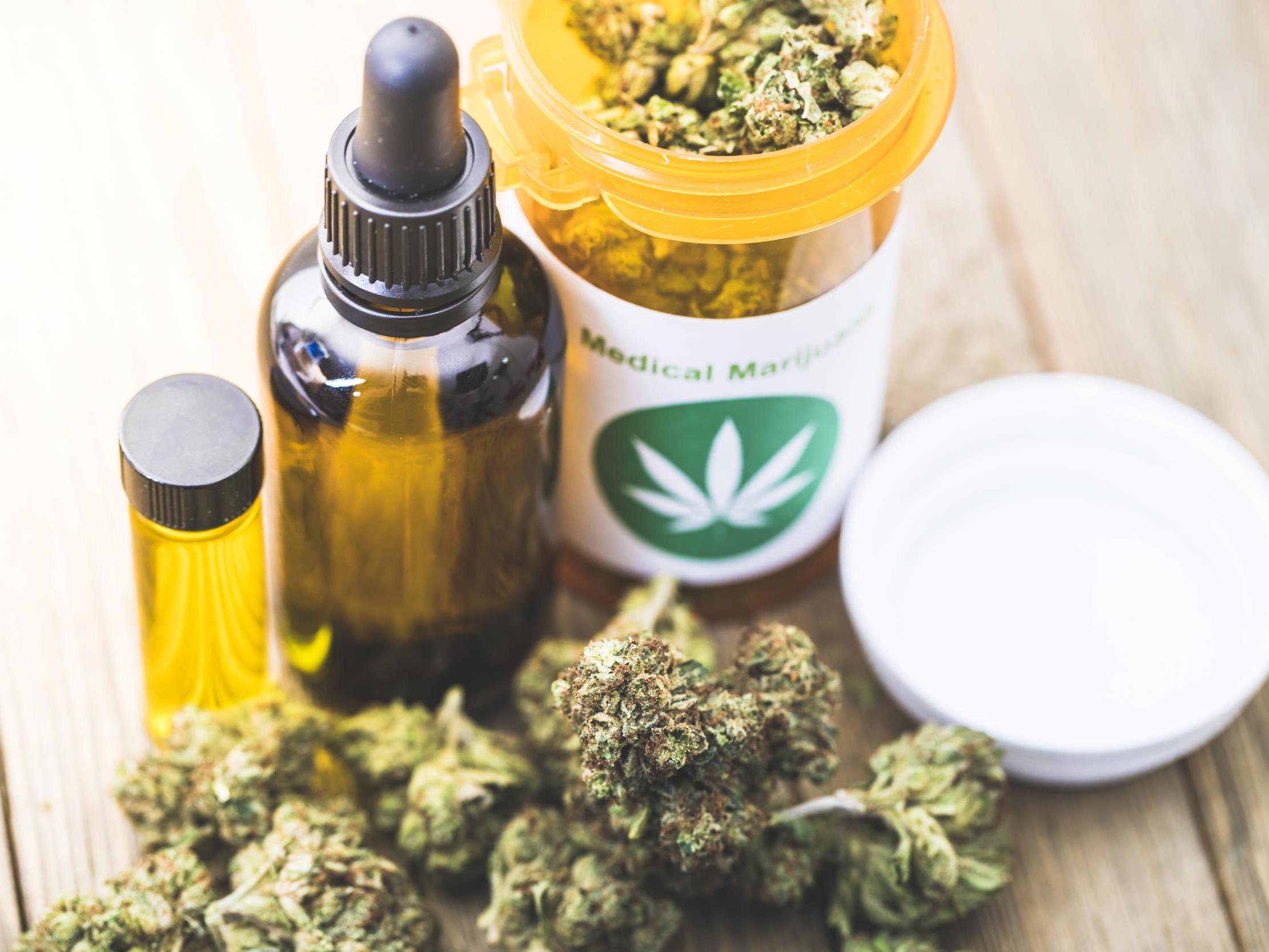 Cannabis has been used by mankind as medicine for literally thousands of years. There is clear evidence of the cultivation of cannabis in China going back over 4000 years (others suggesting as far back as 10,000) for many uses including making rope, oil, medicine and food.

The botanist Hui-lin Li wrote that in China, "The use of Cannabis in medicine was probably a very early development. Since ancient humans used hemp as food, it was quite natural for them to also discover the medicinal properties of the plant.”

Humans have evolved with Cannabis over millennia and have developed a symbiotic relationship with it.

Despite this fact, there is still a lot of confusion surrounding Cannabis as a medicine. Despite many old wives and stoners tales about the amazing effects of cannabis, until recently many of the effects and theraputic properties have been anecdotal, in large part due to the demonisation of the plant during “The War On Drugs”, and the resulting ban on scientific studies.

In recent years this has rapidly changed with many countries worldwide legalising the use of Cannabis for medicinal purposes. This has paved the way for huge amounts of Cannabis research in recent years. As a result we are now able to turn anecdotal evidence in scientific fact.

Although many of its beneficial uses have been known for generations, early research suggests that the most promising breakthroughs are yet to come. Marijuana is already the most studied plant on Earth, and is arguably one of the most investigated therapeutically active substances known to man.

To date, there are over 20,000 published studies or reviews in scientific literature pertaining to Marijuana and its active compounds! 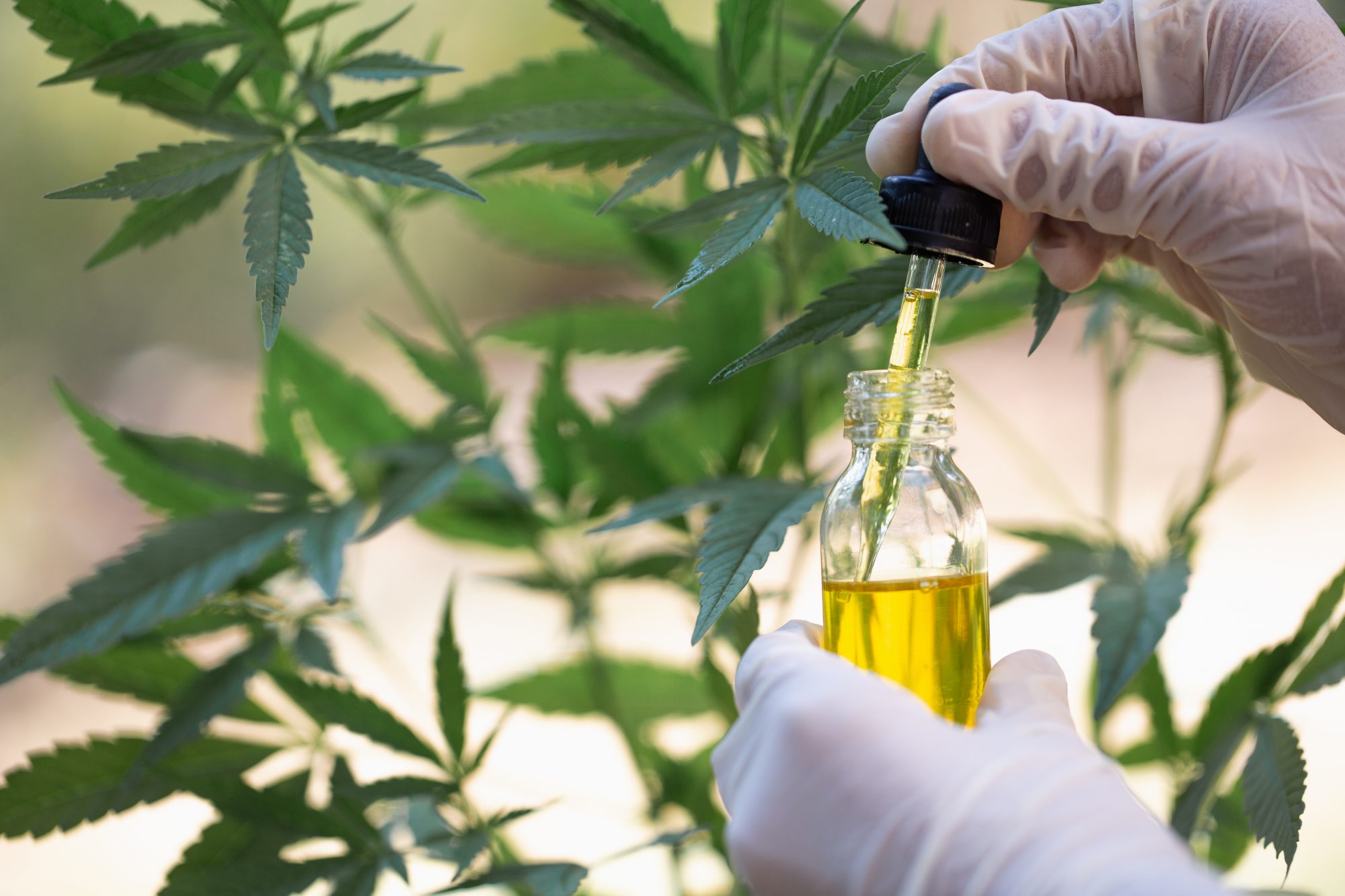 If you are wondering why cannabis has so many different effects and uses by humans, its because its the only known plant that creates canabinoids.

Fundamentally the Endocannabinoid  System (Endo = human), regulates the body, keeping it in homeostasis. It is responsible for balancing many processes, including immune response, communication between cells, appetite and metabolism, memory, and more.

The human body creates its own cannabinoids which attach to receptors in the brain transporting information and nutriants.

What is interesting is that Cannabis is the only plant the also creates cannabinoids, which means it is very useful. It also begs a deeper questions as to why it is the only plant. What is the relation there, I wonder?

The topic of Cannabis medicine can be very confusing because it doesn’t contain one active compound, it contains a complex profile of well over 100 organic compounds (such as CBD, THC, and CBN) and each plant and strain contains different amounts of each one.

Cannabinoids get much of the press when it comes to these compounds, but there are others that are also proving to be vitally important such as Terpenes (Limonene, Myrcene and Pinene).

Terpenes are natural oils, that produce different aromas, sensations and effects on the body. They interact with cannabinoid receptors inside the body to create different physiological effects and mediate cannabinoid interactions.

When combined with cannabinoids they create what is known as the entourage effect.

The entourage effect happens when cannabinoids are ingested with other compounds from the Cannabis plant, rather than in isolation. The theory is that by using whole plant extract rather than isolating individual compounds (like they usually like to do in western medicines), there's a boost in the health benefits and overall therapeutic effect.

As each compound has a different effect on the endocannabinoid system, plants can be bred to have higher or lower levels of specific compounds which will result in different combinations of cannabinoids and terpenes and are more suitable for treating specific ailments.

For example CBD is known for reducing the number of seizures of people with epilepsy and has no psychoactive effects. Therefore strains with high CBD and low THC levels might be good for a child who is suffering from epilepsy, who for obvious reasons wouldn’t want to get high. 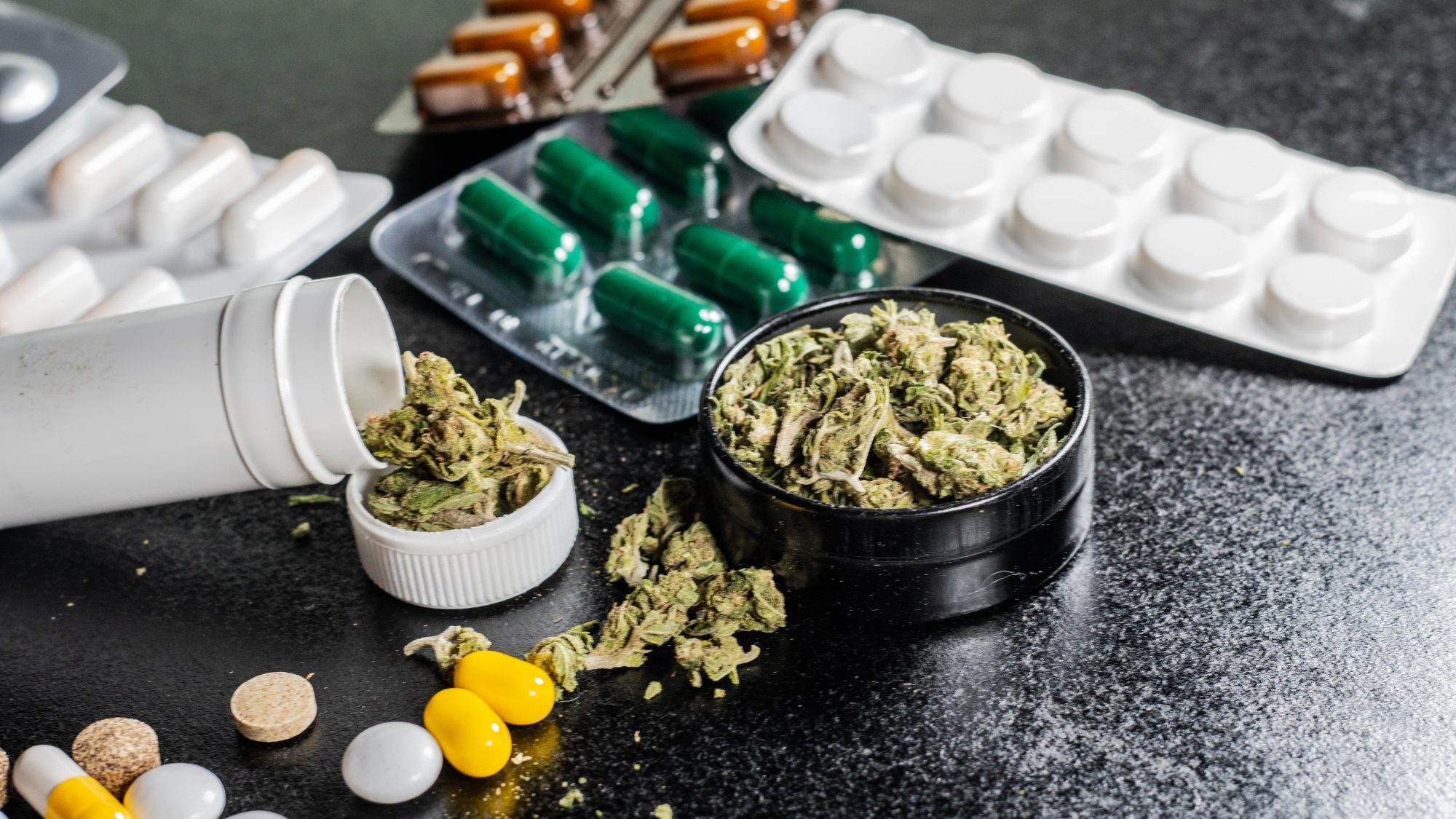 This explains why Cannabis is such a complex and exciting plant. Since THC was discovered by the Israeli Scientist Dr. Raphael Mechoulam in 1964, we have learned an incredible amount about the plant, but because of its complexity we have barely scratched the surface. Cannabinoids such as THC, CBD and CBN have been in the spotlight up until now but we are quickly learning more about the dozens of other cannabinoids and terpenes that the plant produces. And as we study these compounds we are sure to discover many more uses and therapeutic effects.

Because of all of these facts, it is very important to know what strain or extract you are using and why. For example, if you are having trouble sleeping you will probably want a to try very high THC strain. However THC is known to induce anxiety, so a high CBD strain might be better if you suffer with anxiety and depression.

These days there is so much readily available information about all the popular and most available strains, so it really is worth educating yourself and taking the time to find a strain that is right for you.

Because of the complex interaction between the plant and the body, everyone is different so take time to explore different strains and find one that works for you and your own ailment.

If your in doubt about what strains you are getting, It's always better to grow your own. That way you know 100% what strain it is, and that no nasty chemicals have been used growing it.